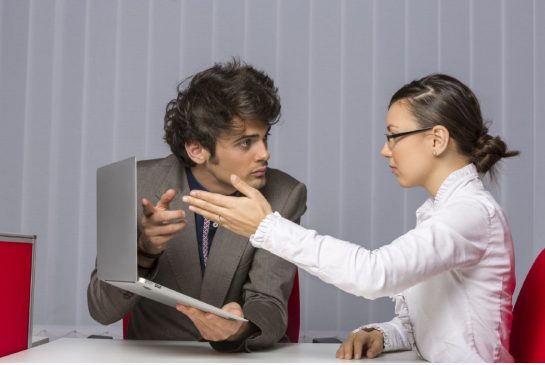 Condo disputes would be handled at two different levels in the proposed updates to Ontario’s Condominium Act.

“If Shakespeare was alive today and owned a condo in Ontario (let’s say Stratford), he would have ample material for a new play about disagreements in condo projects.”

So begins a critical analysis of the upcoming changes to Ontario’s Condominium Act by Toronto lawyers Joy Mathews and Jayson Rivait, published in the current issue of Voice Condo Voice.

Their evaluation of the proposed changes in the law appeared just after the release of the Ontario government’s budget on April 23.

In it, the government announced plans in the “very near future” to move forward with reforms to the 1998 Condominium Act.

According to Mathews and Rivait, the proposed changes, which are designed to streamline condominium dispute resolution mechanisms, could well do the opposite. I agree with them.

The establishment of a Condo Office with two functions: to institute mandatory education requirements for condo managers; and to create a new dispute resolution and enforcement process — something like a quasi-court just for condominiums, but without decision-making power.

The Dispute Resolution Office would act like analysts for more complicated enforcement issues, in order to provide a quick, impartial and hopefully inexpensive way to assess the merits of each side of a dispute and provide a non-binding assessment.

Unfortunately, when a government uses words such as quick, impartial and inexpensive, my skepticism alarms go off. If the Landlord and Tenant Board (LTB) is any example, the condominium dispute office will likely be slow, backlogged, expensive and biased.

Another problem with the planned solution, according to Mathews and Rivait, is the anticipated cost of the new bureaucracy. The proposed monthly levy on each Ontario condominium would be between $1 and $3 per unit, or as much as $36 per year — to start.

This compares with the annual cost of the Ontario Municipal Board (OMB), which is estimated at $7.6 million, and the LTB, estimated at $21.6 million.

It is simply unrealistic, according to Mathews and Rivait, to suggest that the Condo Office, a quasi-judicial body, with an estimated budget in the millions, would not also be plagued by administrative problems similar to those faced by the OMB, the LTB and similar administrative bodies.

As well, they note, the imposition of a levy on units could be considered as a regressive tax on condo owners. With a levy of $1 to $3 per month to start, this amount will presumably increase and may have the unintended effect of discouraging condo ownership.

With a stroke of the legislative pen, Ontario would have two more authorities. To me, the mere possibility of two new giant bureaucracies funded by a tax on condominium owners is indeed scary.

Bob Aaron is a Toronto real estate lawyer. He can be reached at bob@aaron.ca , on his website aaron.ca and Twitter @bobaaron2.